In Short – Wave of the Day is a Surf Travel agent specialising in Discount Surf Travel across Indonesia – Bali, Lombok, Sumbawa, The Mentawai, Banyak, and Telo Islands. Further afield we have amazing trips to The Maldives, Samoa, Fiji, Sri Lanka, Papua New Guinea and many other off the beaten track destinations.

Wave of the Day was created by a couple of blokes in the Far North Coast of NSW, named Chrisso and Davo, who both have an undying passion for all forms of surf travel.

Whether its boat trips in Indo or freezing our tits off in New Zealand, its’ all about the travel and the search for perfect waves.

Chasing waves, meeting people and exploring new cultures is a pretty darn good excuse to get up and go to work, so here we are doing what we know and love. 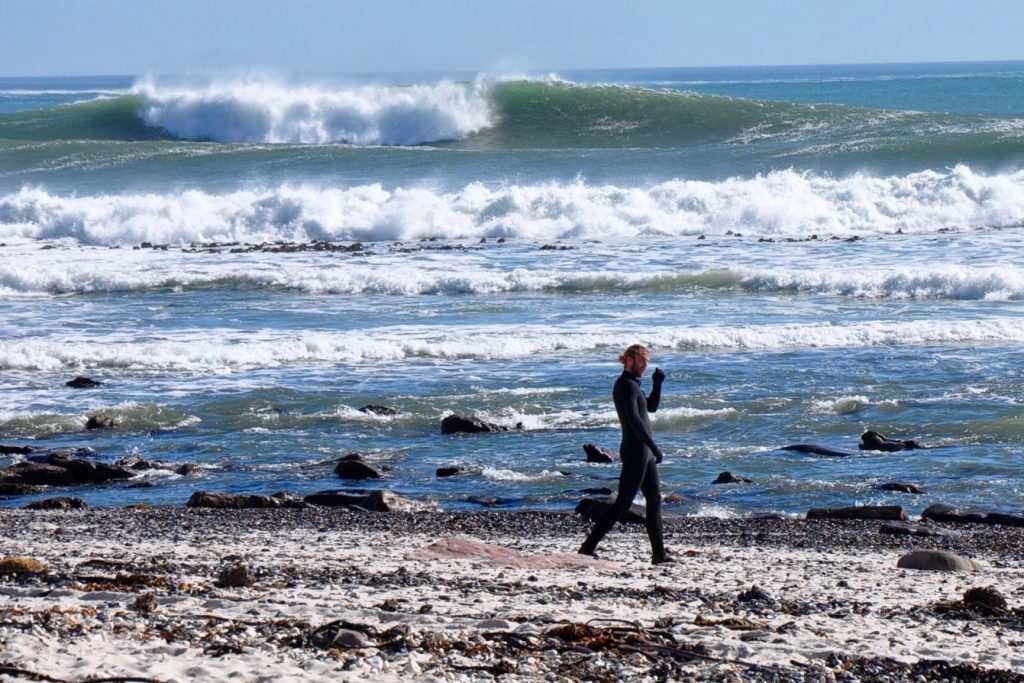 Originally from the UK, old mate Chrisso fled yee old blighty in search of some sunshine. After the best part of a decade he wound up in Byron Bay as many other people who are scared of growing up often do. Chrisso loves to travel the tropical islands but has a major soft spot for a camper van, English breakfast tea and freezing cold left hand point breaks.

Davo was born in Sydney and similarly to Chrisso, traveled, got scared of commitment, mortgages and the thought of a down payment on a shit couch. He also fled to the Northern rivers to surf, take pictures and generally loiter at the beach. Davo is obsessed with shooting film in the surf and doing headstands when the waves are small. 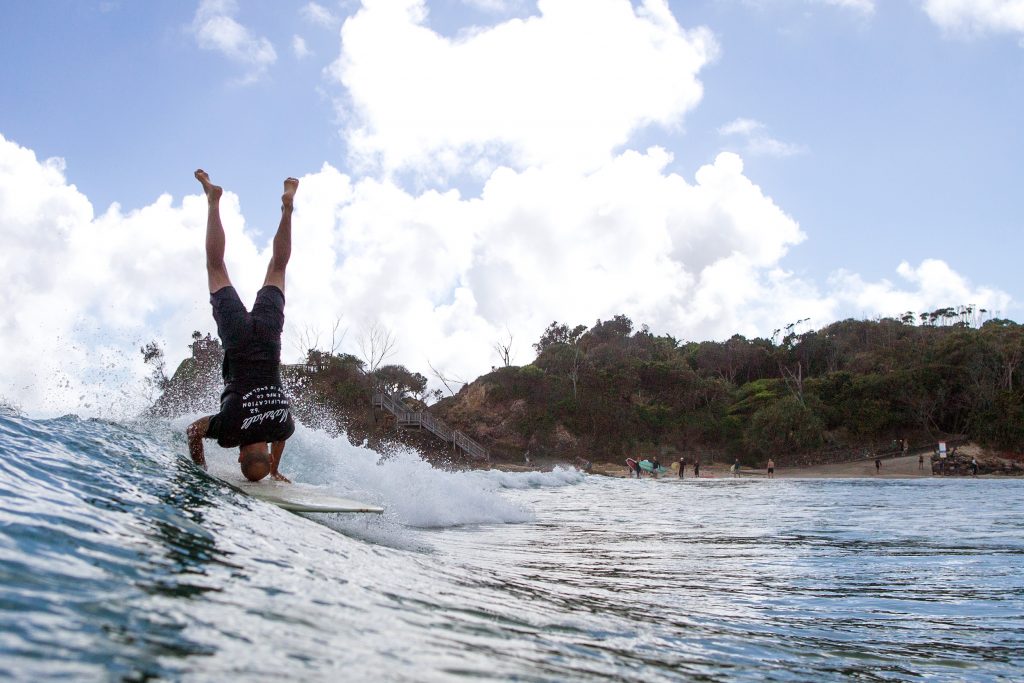 How did Wave of the Day come about?

We both like to drink questionable amounts of coffee which often leads to enthusiastic conversation. Once our eyeballs start to jitter we would trade stories of surf travel, Indonesia trips or scoring waves off the beaten track.

Didn’t I answer this already? Well kinda.. Surf Travel is our chosen way to pay the bills as it’s about as anti-establishment as you can get. Forget the 9-5 struggle, we like to work hard and play hard. If the waves are doing their thing then you know where to find us. Post surf, and 3 coffee’s later we are booking you guys epic surf trips and generally frothing on what we do.

Wait, there is more to it. We also really care about doing something meaningful and although surf travel could be seen as a detrimental force on the world we think it’s the perfect place to focus our energy.

We understand that through surf travel we touch the fragile economies of some of these countries. So what better tool to make a positive change than something with a large global reach.

That’s why it’s so important for us to use our ‘Social Good’ fund as a tool to ensure that we as travelers reduce our negative impact and work toward Surf travel becoming a courier for positive change.